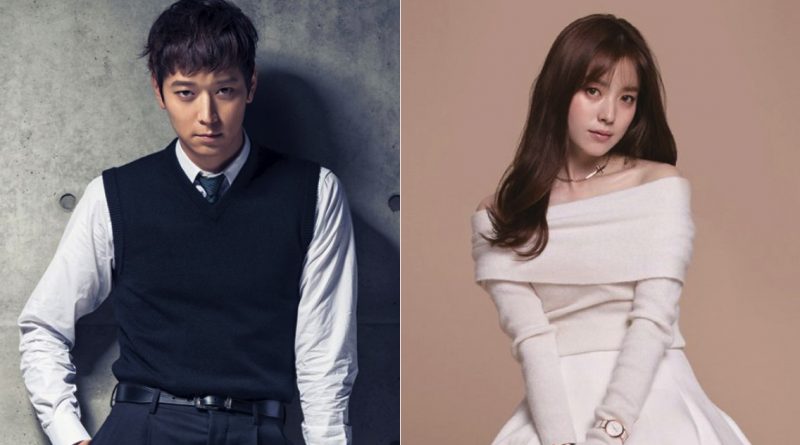 Actor Kang Dong Won and actress Han Hyo Joo explained themselves in the middle of their dating rumor.

Recently, an online community posted picture of Kang Dong Won and Han Hyo Joo were spotted together in America. There is no specific explanation on the two of them but they were seen hanging out together while wearing a casual and very comfortable clothes. Some Taiwanese media added the confusion as it released the articles that speculated the two of them dating without confirming it first that made the netizen upset.

Finally the two agency denied the dating rumor between the two of them. The agency of Kang Dong Won, YG Entertainment stated that “Kang Dong Won is currently preparing himself for shooting in America and Han Hyo Joo is apparently in America for another meeting with the movie production. Their meeting is just a meeting in their leisure time.

Then they added, “the two of them are colleagues and they used to eat in the same restaurant” said the representatives of Kang Dong Won while explaining the pictures that were spread all over the internet.

Agency of Han Hyo Joo, BH Entertainment also said the same thing. According to her agency, “Han Hyo Joo visited America last May for a meet up with the movie crew and for a vacation. Apparently Kang Dong Won went to America for shooting so they decided to meet up and have a mean together with their others colleagues.”.

Kang Dong Won and Han Hyo Joo also starred in the movie ‘Golden Slumber’ that was released last February and now they’re returning to the new movie ‘Jin-Roh: The Wolf Brigade’ that is expected will be released in 25th of July. After appearing in the same movie twice in consecutively, it is possible that the relationship between the two of them has developed. BH Entertainment also stated that it was just a misunderstanding and that the two of them are just close colleagues as they filmed ‘Golden Slumber’ and ‘Jin-roh: The Wolf Brigade’ together.