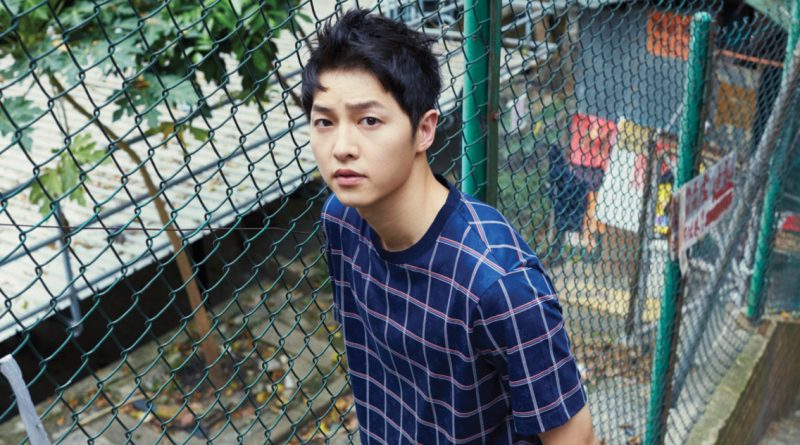 Actor Song Joong Ki will greet his Korean fans for the first time after two years of absence.

Song Joong Ki decided to hold a fan meeting in 1st of September in Korea. Since only the date that has been confirmed, the detail about the place where the fan meeting will be held is not yet announced and will be announced through the official website.

The sudden news about Song Joong Ki’s fan meeting gained a lot of attention as he is currently resting for a really long time than expected. The viewers who rarely saw him now is filled with excitement.

Song Joong Ki successfully wrapped up his KBS drama ‘Descendant of the Sun’ in April 2016 and he held a fan meeting in Seoul at the same month. He later went touring to 10 cities in Asia such as Beijing, Wuhan, Guangzhou, Shanghai, Chengdu, Bangkok and Taiwan for approximately 3 months.

After his drama ended, he was focusing himself in overseas activities including greeting his fans through the released movie ‘Battleship Island’ in July 2017. In 31st of October last year he married Song Hye Kyo whom he met through the drama ‘Descendant of the Sun’.

Since then, the activities or news from Song Joong Ki is no longer be heard or seen. Recently it was reported that he is currently reviewing the role in the newest drama entitled ‘The Chronicle of Asdal’ that is set to air by the first half of next year but there is no further confirmation nor announcement that made the fans feeling restless.

Song Joong Ki who hold the sudden fan meeting made the fans expected that this is the sign of the beginning of his activities.