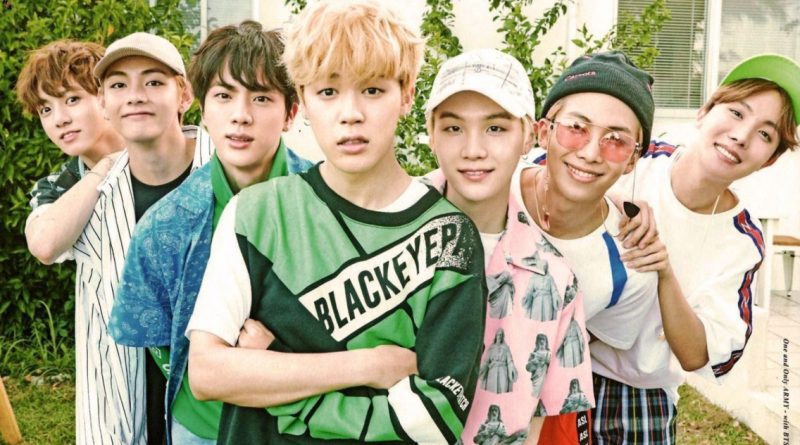 Big Hit Entertainment announced that group BTS will released their newest album in 24th of August.

BTS ‘Love Yourself’ series that has been released into a few parts and those are ‘Wonder’, ‘Her’, and ‘Tear’ each has their meanings and story.

According to their agency, the album that will be released in 24th of August consist 7 new tracks and it will start the online selling and pre-order from 18 of August.

Meanwhile, BTS will perform in the Main Olympic stadium in Jamsil in Seoul in 25 to 26th of august and they will continue with their world tour in 10 cities in North America and Europe with the total of 21 Shows.