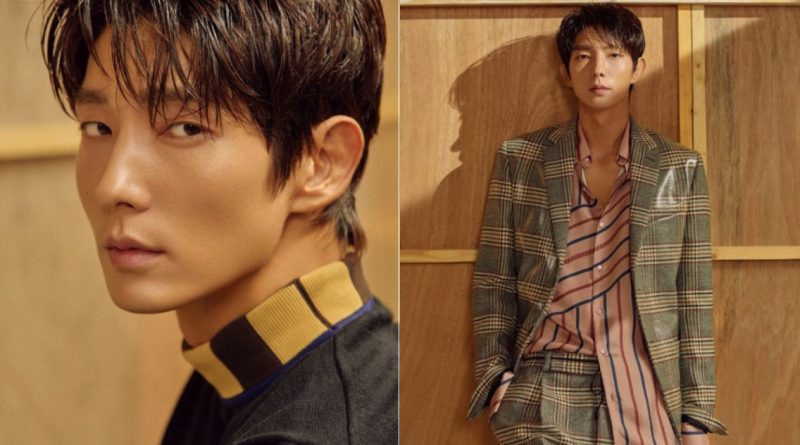 In the drama ‘Lawless Lawyer’ that ended in the 1st of July, Lee Joon Gi showed his ability in action and emotional acting through his character, Bong Sang Pil, a lawless lawyer who uses fists instead of law. The appearance of Lee Joon Gi in the pair of suit is enough to win the viewers heart not only the Korean fans but also the foreign fans.

In the pictorial set, Lee Joon Gi was seen happy and full of spirit as he kept smiling that made the staff felt friendly and comfortable. One of the official said that “I am a big fan of Lee Joon Gi. He always shows his spirit and enthusiasm to all of his performances. I think eventhough there’s a language barrier, his sincerity are shown perfectly well.”

Meanwhile, Lee Joon Gi is currently resting while reviewing his next works.

August 18, 2017 Tri Comments Off on [RANK AND TALK] 3 Idol Groups That Have the Most Foreigner Members
Rank&Talk STAR