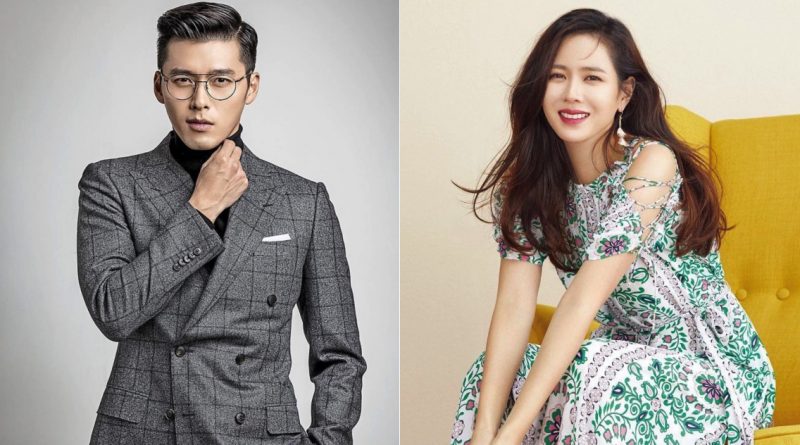 Actor Hyun Bin recently stated that Son Ye Jin is his close friend as the two of them worked together for their newest movie ‘Negotiation’.

A production review meeting of the movie ‘Negotiation’ was held in the CGV building in Gangnam-Gu, Seoul in 9th of Auust at 11 in the morning. Actor Hyun Bin, Son Ye Jin and PD Lee Jong Suk were seen attending the event together.

Hyun Bin said that this is his first time working with Son ye Jin, “I thought I would feel awkward, having hard times and unfamiliar since the filming process itself was detailed but she is an actress that basically can do everything well” and he added, “she also a person who has a good gaze of eyes which s good. I don’t feel like I’m watching a monitor when I saw her expressing herself through her gaze”.

When he was asked about his partner, Son Ye Jin, Hyun Bin said, “She sometimes buy me some alcohol” and added “She is a good friend of mine and she’s not only good at negotiation but she also buys me a lot of food” he said.

The movie ‘Negotiation’ is a crime movie that tells a story of the negotiator named Ha Chae Yeon (Son Ye Jin) who started the life and death negotiation with the Criminal min Tae gu to stop the worst kidnapping that happened in Thailand. This movie will be released in Korea in Chuseok in September.

August 16, 2017 Ria Comments Off on Seolhyun Challenged Herself in Her 2nd Movie ‘A Murderer’s Guide to Memorization’