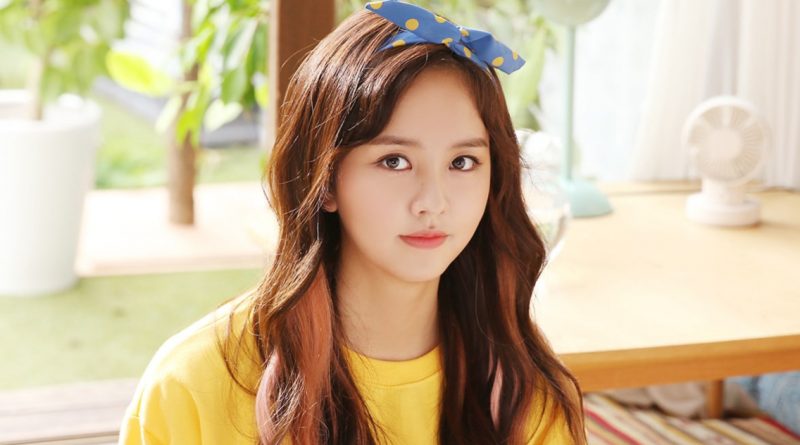 Actress Kim So Hyun will appear in the new entertainment program after a year and a half.

Kim So Hyun will leave to America alone for filming her new variety show called ‘Because it’s my first 20s – Kim So Hyun’s YOLO Solo California’. This entertainment program will air by the end of September through a digital media such as Lifetime’s Youtube CHANNEL, Facebook, Naver TV before it airs in the tv.

The show tells an experiences and the style of Kim So Hyun’s travelling as the global star after 10 years of her debut and now she is in her 20s and she will leave for America to start the filming in August.

Kim So Hyun will also hold a live streaming through her media social where she will shared her travelling tips, information, attraction and restaurants as she can get one step closer to talk to her fans. She will also show her human side of an actress that has been the center of public’s attention.