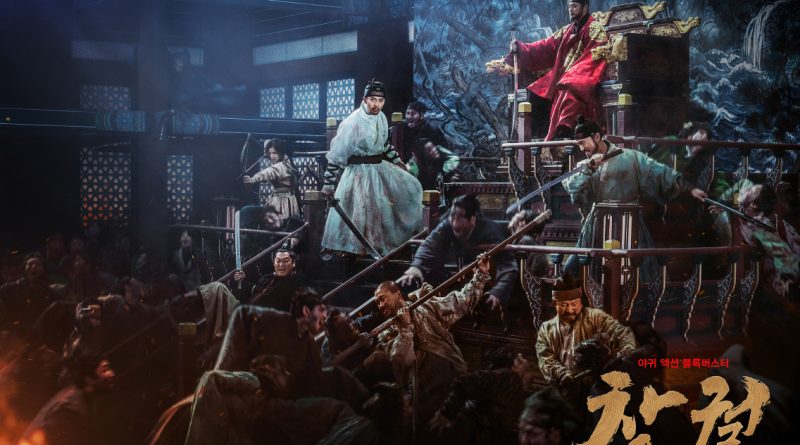 The action historical movie called ‘Rampant’ which expected to be release in 19 countries all over the world tells a story of a Zombie outbreak in Dynasty Joseon period.

‘Rampant’ movie which is very popular and has captured the global attention through its two posters that were released in Cannes Film Festival. This movie has gained the moviegoers interest through its brilliant idea and unique combination which for the first time the action blockbuster scale movie with the set of Joseon Dynasty was combined with the Zombie apocalypse outbreak.

To show its popularity, this movie has confirmed its release in the total 4 continents and 19 countries that put the expectation of the local and abroad audiences on this movie quiet high. This movie will be released in Korea by the end of October and then it will be release in Philippines, Germany, England, Vietnam, Myanmar, Singapore, Hong Kong, Macau, Thailand, New Zealand and Canada. Its main poster and trailer are expected to be released real soon.

Meanwhile ‘Rampant’ line up are none other than Hyun Bin, Jang Dong Gun, Jo Woo Jin, Kim Eui Sung and directed by PD Kim Sung Hoon. This movie is set to air in late October this year.

August 3, 2017 Tirta Comments Off on ‘While Your Were Sleeping’ Releases Pictures of Lee Jong Suk and Suzy on Set
MOVIE VIDEO