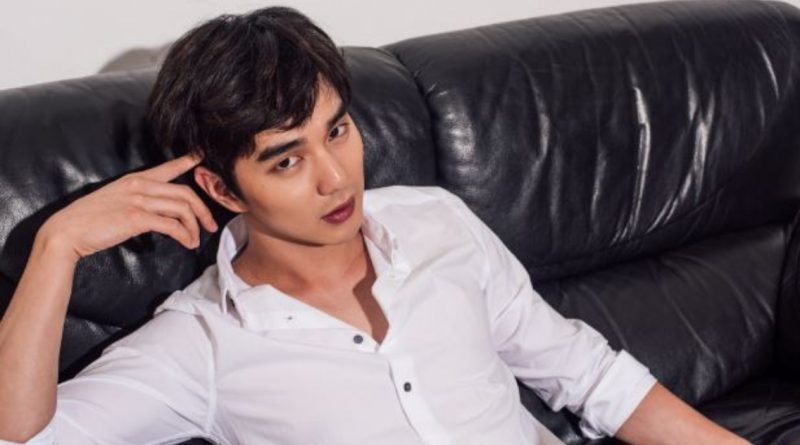 Actor Yoo Seung Hoo will return to greet the viewers in December through the new SBS drama ‘Revenge is Back’.

According to SBS in 3rd of September, “Yoo Seung Hoo will be the main lead in the new drama ‘Revenge is Back’ which will air follow up the ‘Star Fox Bride’.

‘Revenge is back’ is about the romantic story in school where Kang Bong Soo was expelled because he was accused as the violent perpetrator in his school. He returned to the school as a mature guy who wants to get his revenge done but ended up getting involved in unexpected incident.

Yoo Seung Hoo will play the role of Kang Bok Soo, the main lead of this drama that got expelled from school, works for other people, try to get his revenge done but a little bit clumsy himself. His character will return to the Seol Song High School to get his revenge on his first love Son Soo Jung that had caused him expelled back them. But he started to feel strange changes in his school that made him turn into a total goofy person.