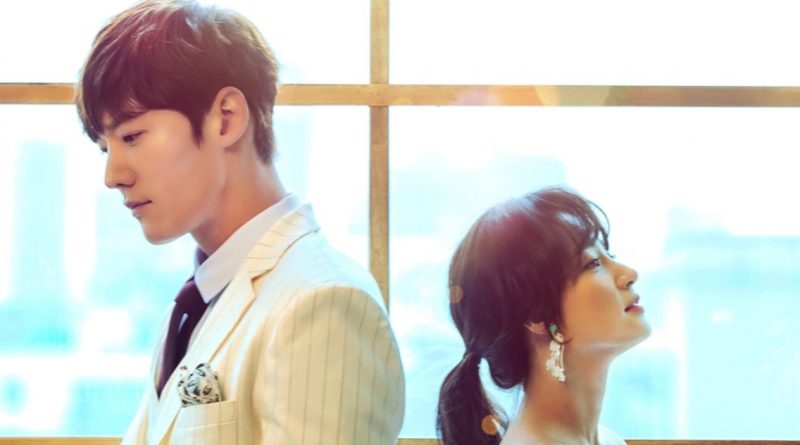 The newest drama from Choi Jin Hyuk called ‘Devilish Joy’ will be release in Taiwan through various main media such as Aichi, KKTV, Friday, Choco TV and MyVideo. The production team of this drama stated that “the Taiwan viewers respond are full with enthusiasm towards Choi Jin Hyuk’s work, this might be because he has done a lot of works and dramas that has been released in China and has secured a huge fanbase of him here” they said.

Choi Jin Hyuk who is very popular in China through his Taiwan remake drama ‘Fated to Love You’ also held his official fanmeeting in Taiwan.

Drama ‘Devilish Joy’ has captured the viewers attention because this is the first work of Choi Jin Hyuk after his long absence and it will be produces by MBN & Dramax and it will air for the first time in 5th of September at 11pm local time.

July 23, 2018 Ria Comments Off on 5 Things to Purchase When Traveling to Korea
Rank&Talk TRAVEL