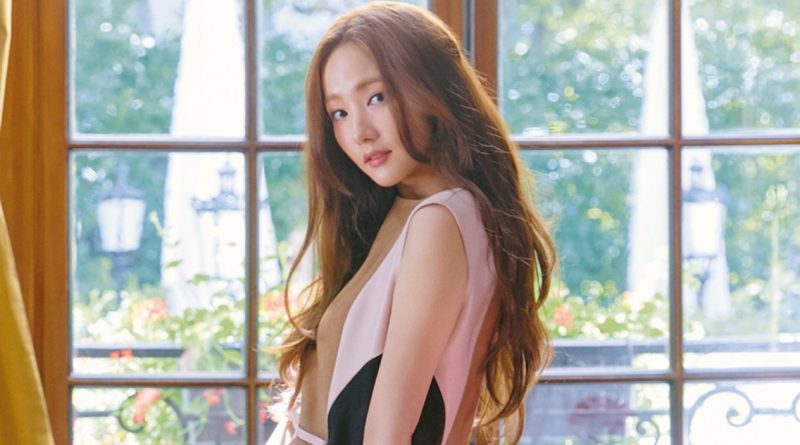 Park Min Young who is known as the undeniable romcom queen is currently considering the role she was offered in the drama ‘Her Private Life’.

According to some media in 5th of December, “Park Min Young received the offer of the main female lead in the drama ‘Her Private Life” and according to the official agency of Park Min Young, “She is currently considering and reviewing the script of this work” they said.

‘Her Private Life’ is a romantic comedy drama that was adapted from the web novel with the original title ‘Noona Fan Dot Com’ which is written by Kim Sung Yeon and tells a story of a fangirl of an idol and the two guy that fell in love with the fangirl. Park Min Young will play the role of Sung Duk Mi, a woman who works as a curator senior in the art museum while hiding the fact that she is a fangirl.

Park Min young who is recently recognized as the queen of Romcom through the tvN drama ‘Why Secretary Kim’ which she played along with Park Seo Joon. The attention is now focusing on whether she will continue her career through ‘Her Private Life’ or not.