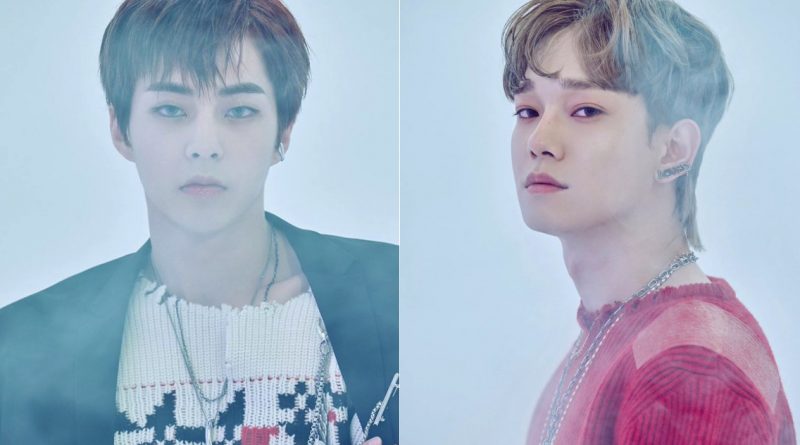 The teaser picture of king of K-Pop, EXO Xiumin and Chen has been released and made the viewers anticipated their comeback.

EXO is ready to return with their fifth album called ‘Love Shot’ and they unveiled the teaser poster of Xiumin and Chen in 9th of December through their official social media and website that has captured the fans attention through the unique, chic yet mysterious charm and charisma.

The new album will be released through the music websites including Melon, Genie, iTunes, Apple Music and Spotify in 13th of December at 6pm local time which included four new songs including the Chinese and Korean version of new songs entitled ‘Love Shot’, ‘Trauma’, and ‘Wait’.

EXO also planned to hold a live broadcast called “One winter night with EXO” through their official Naver V Live channel in 12th of December at 10pm local time and they will reveal the story behind the production of their new album, the behind the scenes, and also the spoiler of their new albums.