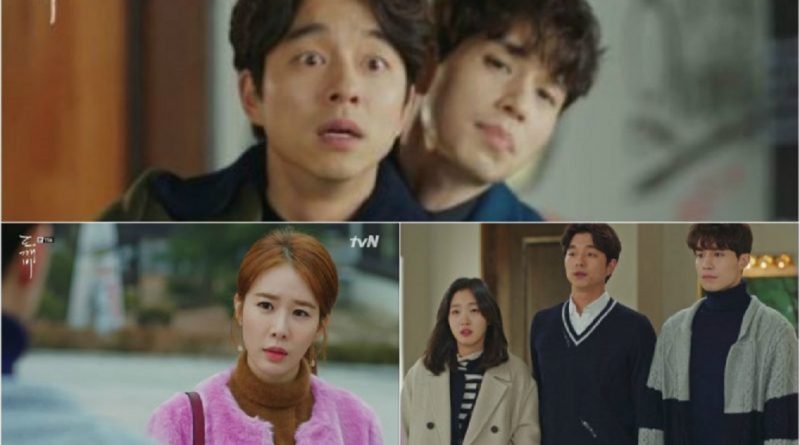 Part one of episode 11 ‘Goblin’ was opened by Kim Shin accompanied by the grim reaper going to Sunny’s restaurant.

After hearing Eun Tak’s story, Sunny got a lot of questions so she came to see Kim Shin.

When she arrived there, she met the grim reaper and the atmosphere became awkward.

Kim Shin then told the story of Goryeo era. At that time, Wang Yeo always got persuaded by his eunuch about Kim Shin.

One day, Kim Shin went back from a war in one piece. Wang Yeo got upset and asked Kim Sun to choose between him and her husband.

She decided to die as the traitor’s sister.

After hearing the story, Sunny told him that she couldn’t believe about reincarnation. She also told him not to be sad over that before she went home.