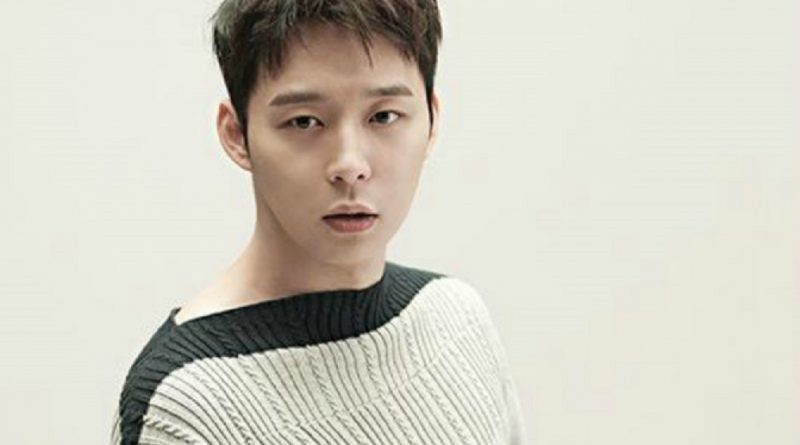 JYJ Park Yoochun will get married.

On April 13, Park Yoochun’s agency, C-JeS Entertainment revealed, “Park Yoochun will get married to an ordinary woman this year in fall”.

He continued, “We cannot reveal other things because the news has been revealed before the wedding is really planned. Currently, Park Yoochun is working as a public service officer and his future wife is an ordinary woman, so please support them”.

In 2003, Park Yoochun debuted in TVXQ and in 2010 he comes back as a member of JYJ along with Kim Jae Joong and Kim Junsu. He also works as an actor. Last year, he was reported by 4 women who claimed to have been sexually abused, but in the end, he was found innocent. He is currently working as a public service officer at Gangnam regional office and will be finishing his duty in August.