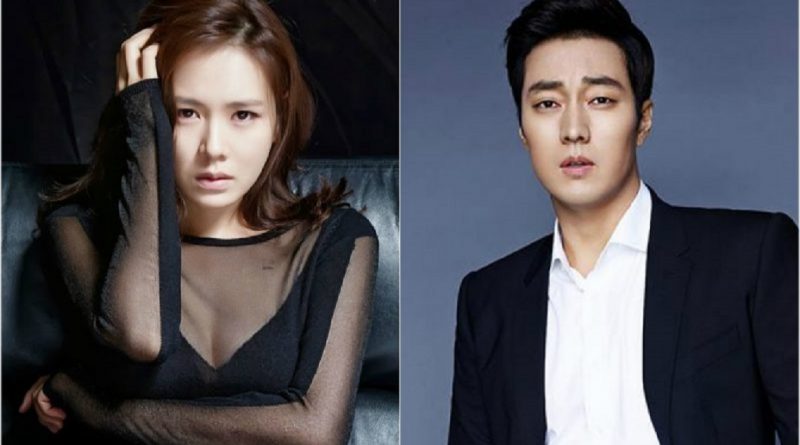 After positively considering the offer, actress Son Ye Jin and actor/rapper So Ji Sub were reported to have confirmed their participation in a new fantasy melodrama movie titled ‘Be With You’. They are currently aligning their schedules to find the right time for filming.

Son Ye Jin and So Ji Sub first worked together in a drama called ‘A Delicious Proposal’ in 2001. ‘Be With You’ will be their second time working together, and public are highly anticipating the reunion of these top Korean actors.

‘Be With You’ itself is a movie based on a Japanese novel with the same title. The story revolves around a woman who comes back to be with her husband and son after being presumed to be dead for about a year. In Japan, ‘Be With You’ has been adapted into a movie back in 2004.

Last year, Son Ye Jin proves her popularity by attracting about 5,5 milion viewers with her movie ‘The Last Princess’. After receiving numerous love calls, the actress finally landed her choice on ‘Be With You’ as her next project. Meanwhile, this year So Ji Sub is going to release his own movie ‘Battleship Island’ (release date: July 2017). The two actors are currently preparing themselves to work in this fantasy/melodrama movie, ‘Be With You’.