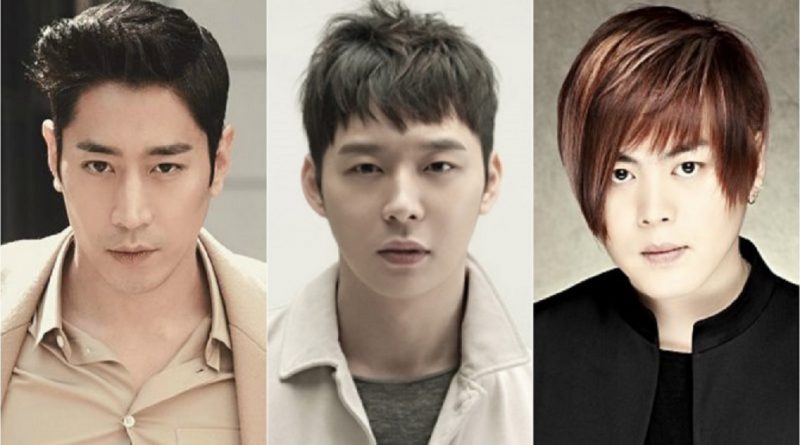 These days, wedding announcements of idols who debuted in late 90s and early 2000s are often heard.

According to his agency, Eric will have a private wedding with families, relatives, and colleagues on July 1 in a church. The bride and groom will immediately go on a honeymoon right after the wedding.

Member of JYJ, Park Yoo Chun (also an ex-member of TVXQ), also recently announced his fall wedding plan. This news inevitably surprised many of his fans.