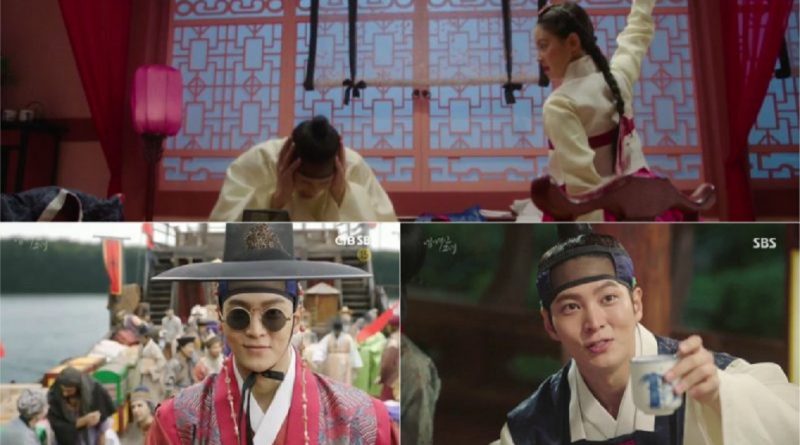 Joo Won’s first appearance was striking. Gyun Woo (Joo Won) who has a handsome look is coveted by many women. He studied in the Qing Dynasty. After completing his education, he returned to Joseon. Gyun Woo’s full, confident, adorable performances attracted the attention of the audience.

The couple’s first encounter managed to attract the attention of the audience completely. Joo Won also won praise of the audience through his promising appearance. With a refreshing character that has never been shown before, the public is increasingly impatient waiting for Joo Won’s character development.

Meanwhile, ‘My Sassy Girl’ airs every Monday and Tuesday at 10 pm KST.

September 8, 2017 Ria Comments Off on Pentagon Gave Teaser for Their Comeback
STAR VIDEO