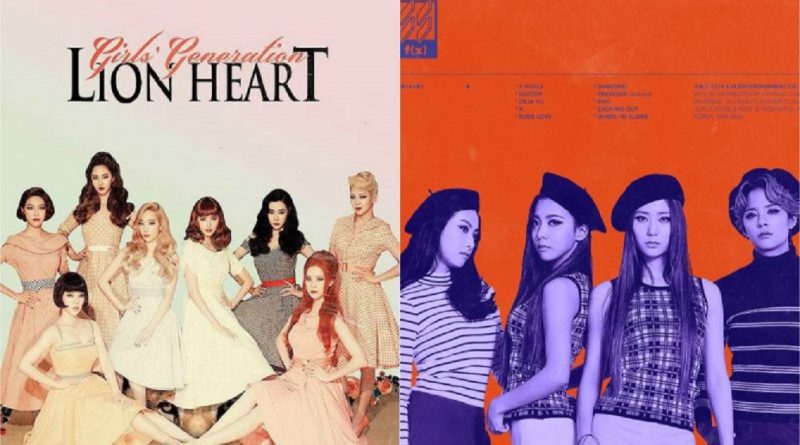 American Media Billboard, through its official website on July 12, announced Girls Generation and f(x) as ‘1st and 7th Best K-Pop Girl Groups of the Past Decade: Critic’s Picks’, thus reaffirming the status of SM Entertainment Which has been producing global stars.

Specifically, Billboard talks about Girl’s Generation, “They have become the Queen of K-POP who have had strong careers in the past decade and have carried feminine charms. In addition to featuring group activities for many years, Girl’s Generation members are also active in their solo careers. They will make a comeback in August to celebrate the 10th anniversary”.

In addition, Billboard also talks about f(x), “F(x) is a girlgroup that has their own characteristics and has not existed in the last decade. They are different from other girl groups and their charms can be seen through ‘Pink Tape’, ‘Red Light’, ‘4 Walls’ and more, which focused on electro and synthpop genres. They show a new variety that can attract those who are not a fan of K-POP”.