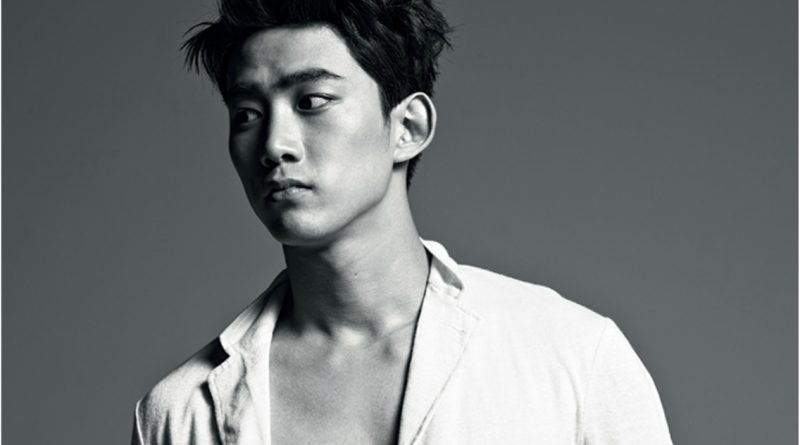 2 PM’s member, Ok Taecyeon, who is active doing activities, enlisted to the military on September 4th.

His agency JYP Entertainment stated, “Ok Taecyeon at 2 pm today, entering the military in Gyeonggi Province, Goyang Town, Ilsan Dong-gu, Seongsuk-dong,” and, “being a Korean citizen, he wants to go quitely, just meet with his family and group members. ”

Ok Taecyeon has overcome the pain in his back with surgery and has expressed his desire to be active on duty.

His agency also said that the OCN drama ‘Save Me’ he starred in was a pre-production drama, so all the shoots had finished until the drama was over.

He has been promoting his drama ‘Save Me’ lately and about his military service he revealed, “This year I really want to do it (enter the military). I will go if I was called by the military manpower administration. Could this be my last work?”