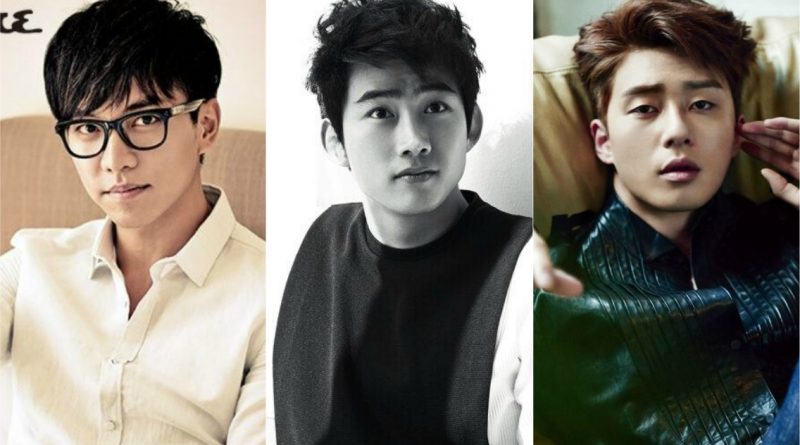 Another reason why Na Young Seok PD is so eagerly looking forward to Park Seo Joon’s appearance is because the audience picks himself and gets a good response. In the 2 Days 1 Night show, Lee Seung Gi who is away from the entertainment industry was chosen as the youngest member of the show. Lee Seung Gi gained a great image through ‘2 Days 1 Night’ and now he has achieved  the title of a top star.