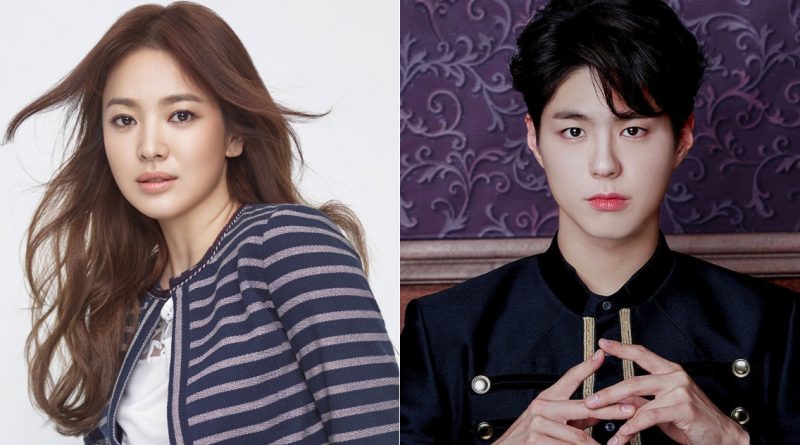 Song Hye Kyo will greet the viewers with a new drama.

Song Hye Kyo will return to the small screen through the drama ‘Boyfriend’ that is expected to air later this year. After two years of absence since KBD ‘Descendant of the Sun’, she is now has become the wife of Song Joong Ki.

‘Boyfriend’ will tell a story of a daughter of a politician who never live her life happily the way she wants and later she will meet an ordinary man who thinks of everything in life is precious. The production team of drama ‘Boyfriend’ said that the love story in this drama will feel somehow beautiful yet sad at the same time. Especially since this drama will tell a story of Song Hye Kyo’s character who is beautiful but has a very empty and dry kind of life and happiness.

Park Bo Gum is also known for being the friend of Song Hye Kyo’s husband, Song Joong Ki. Park Bo Gum climbed up to his stardom after starring in tvN drama ‘Reply 1988’ and also KBS ‘Moonlight Drawn by the Cloud’ that gained a lot of viewers attention just like Song Joong Ki did.

August 18, 2017 Tri Comments Off on [RANK AND TALK] 3 Idol Groups That Have the Most Foreigner Members
BEAUTY Rank&Talk