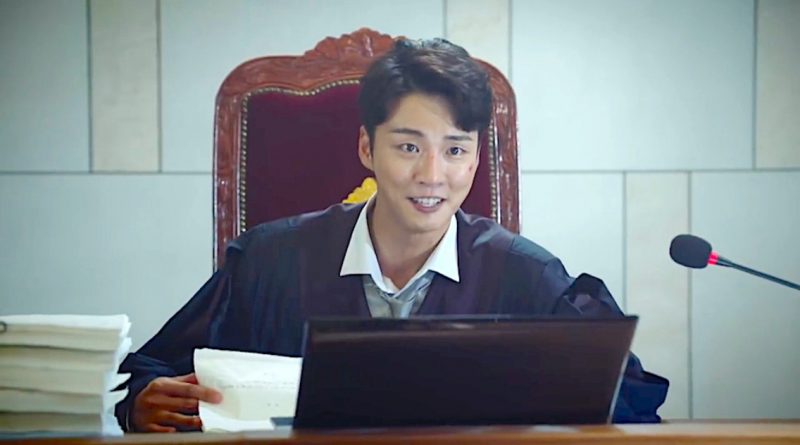 Drama ‘Dear Judge’ rank in the first position in between the other dramas that air in every Wednesday and Thursday. Han Kang Ho (Yoon Shi Yoon) in drama ‘Dear Judge’ captured the viewers attention through his character developments.

In 9th of August according to the rating agency Nielson Korea, drama SBS ‘Dear Judge’ that aired yesterday unveiled Yoon Shi Yoon who was taking care of a trial of drunk driving case.

In the newest episode of ‘Dear Judge’ Yoon Shi Yoon showed his developments as a judge who deserved all the respect through his judgments.

Besides Yoon Shi Yoon, the appearance of Moon Tae Yoo also made the drama ‘Dear Judge’ gained the viewers attention where he played the role of a man who lost his wife in a hit and run accident that made the viewers feeling intrigued to his story.

‘Dear Judge’ tells a story of Han Kang Ho, a criminal who became a judge. Yoon Shi Yoon who was innocent is now turning into a real judge as he cares about those who are weak and now the attention is focused on will the rating of ‘Dear Judge’ hold its position steadily.