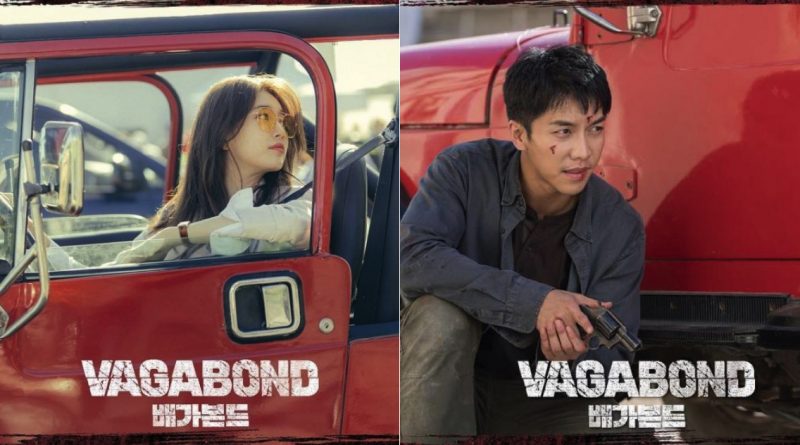 In 26th of December the SBS Production team stated that “after being discussed for a quiet a long time, ‘Vagabond’ has finally decided its airing date and it will air in May every Wednesday and Thursday”.

‘Vagabond’ is a drama that tells a story of a man who lost his family, names and everything in order to reveal the hidden truth. Before its broadcast, this drama has gained the viewers attention as it spent around 25 billion won for its production fee and also the appearance of Lee Seung Gi and Suzy as the main lead has become the talk of the town. Sony Pictures will be responsible for the overseas sale of this drama.

Besides Lee Seung Gi and Suzy, there is also Yoo In Sik and PD Jang Yeong Chul and also Jung Kyung Soon who has worked together in the drama. Moon Sung Geun and Baek Yoon Sik are the writers who are responsible for the script of this drama.